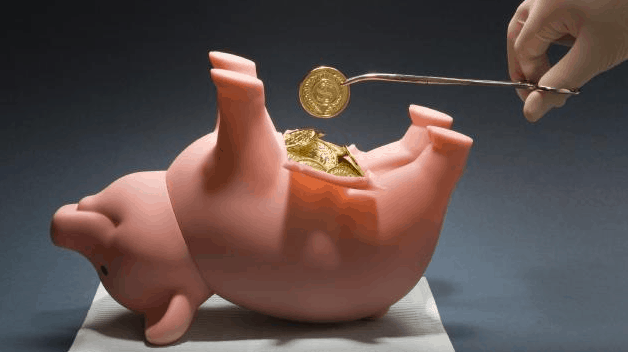 Physician payment cuts to radiation oncology freestanding centers in 2016 will be less than originally proposed, according to the 2016 Medicare Physician Fee Schedule (MPFS) final rule released today. The Centers for Medicare and Medicaid Services reduced payment cuts to radiation oncology overall to 2 percent and radiation therapy centers to 1 percent, compared to 3 percent and 9 percent, respectively. The impact on specific freestanding centers will vary based on their patient and modality mix, but initial analysis indicates that the negative impact will be less than proposed by CMS in July. The final rule comes after a comprehensive advocacy campaign led by ASTRO that resulted in more than 200 members of Congress expressing concern about the proposed cuts in letters to the agency. In scaling back the proposed cuts, CMS said it will delay implementation of the new conventional radiation oncology, IMRT and IGRT codes and retain the 2015 G-Codes for another year. The agency also will increase the equipment utilization rate assumption for the linear accelerator from 50 percent to 70 percent by 2017.

ASTRO will provide more detailed analysis of the MPFS, as well as the 2016 Outpatient Prospective Payment Final Rule, early next week.